Today we supported science with a protest march around Lake Eola in downtown Orlando, FL. Speeches were made, chants were sung, music was played, and signed messages were flaunted – all in support of science and progress. It was refreshing to see so many supporters of human achievement. Here is my sign. 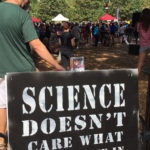 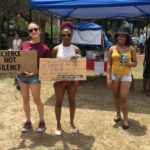 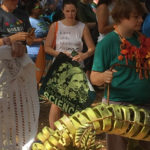 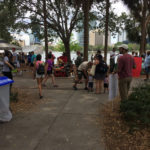 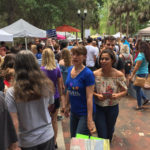 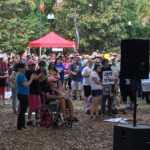 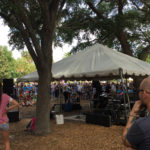 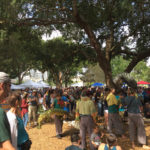 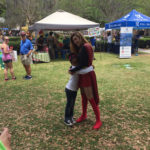 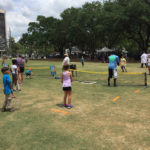 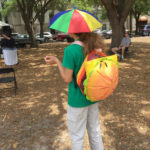 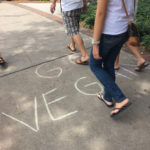 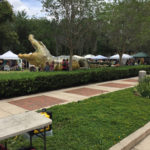 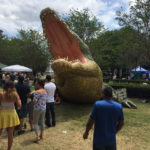 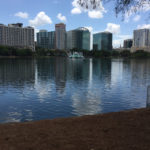 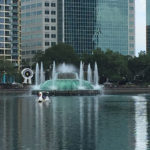