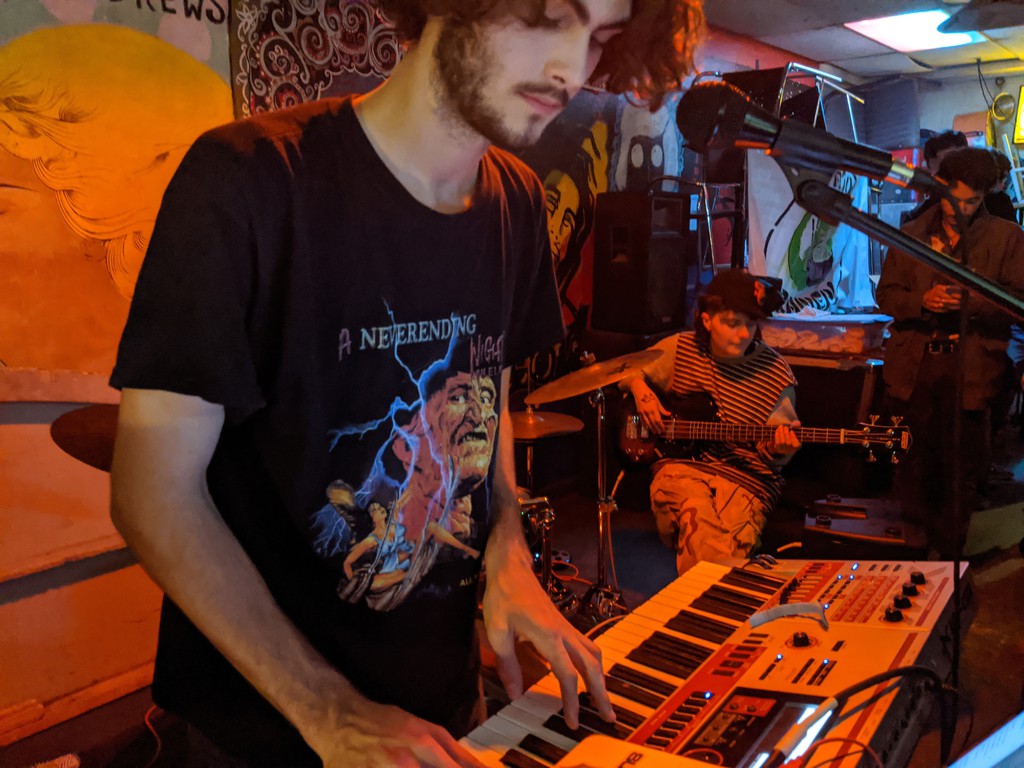 Youngsters and olds rockin’ out last night at Uncle Lou’s (and Grumpy’s next door). It’s great to see raw musical energy from amateurs and seasoned performers alike (Cash O’Riley, The Black Lips, Will Brack, and Jiblit Dupree were all in the house last night) crammed into a concrete cave covered in posters, uneven lighting, and random local art (some of it not that good :). Some nights it’s dead, others it’s loud, crowded, and even titilating (as in tits), spilling out onto Mills Ave. It’s like Orlando’s CBGB – A shithole with the purest presentation of music and spoken word you’ll find in this town (as well as better bathrooms). It’s 1 block from Wills Pub / Lil Indies, a Mecca for local and regional music, longest running in Orlando, if you include their original location down the street, which we all do. So walk outside and stumble down the street into some culture. Not recommended for families. Here’s a nice writeup about Grumpy’s in the Orlando Weekly. She’ll even make you a sandwich, if she wants to. 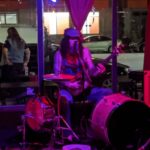 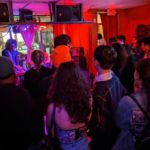 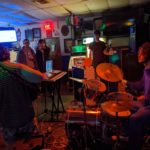 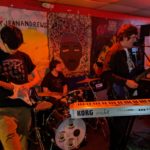 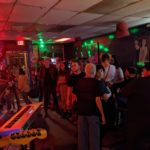 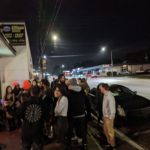 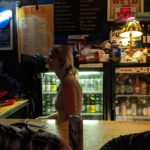 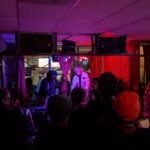 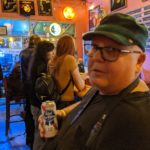