A pumpkin patch at a church down the road from our house. 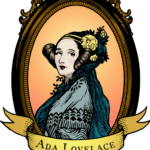 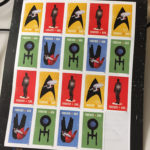 If you have to send snail-mail, send it at warp speed! Star Trek stamps available at your local Federal Post Office. https://www.usps.com/stamps/star-trek.htm 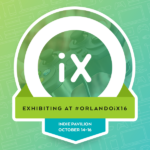 Cacti Council will be @ OrlandoiX16 October 14th-16th. I will see you there! We will be explaining what we do and how you can help kids learning computer science and programming. Apparently there will be many other Full Sailers attending as well. This list is chock full of graduates and current and former instructors: http://www.orlandoix.com/speakers […] 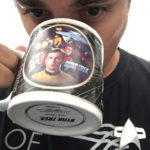 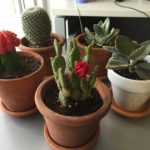 A literal cacti council to celebrate our Cacti Council non-profit, which promotes creative and critical thinking concepts in education, especially computer science and its related disciplines. If you’d like to help out and/or be involved, let us know here.

A couple of jive turkeys walkin’ round my neighborhood… 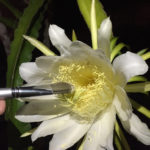 “Dragon fruit” (Pitahaya), are sweet, crunchy fruits about the size of a fist. On the outside, they look like oval balls of fire (thick red skin) decaled with green flames (leaves). On the inside, the majority of the fruit is either white or purple or yellow, and is peppered with what looks like black sesame. […]

This is how you catch Pokémon! 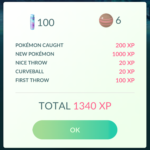 Everyone is playing Pokémon Go, an augemented reality game from Niantic and The Pokemon Company. It’s like previous Pokémon games, except it forces you to get out and walk around 🙂 We have been frequenting Lake Eola in downtown Orlando, FL, and it is often busy with Pokémon players! It’s fun to see so many […]