Bats About The House 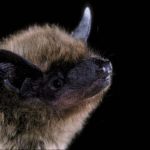 Noticed a handful of bats swarming around near our front door tonight, hopefully eating lots of mosquitoes 🙂 More information about bats from the University of Florida, including awesome videos of their well-known bat barns. 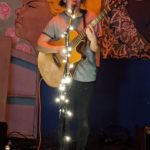 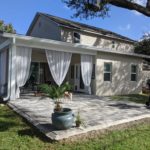 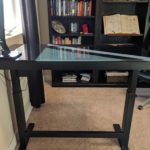 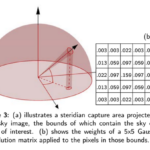 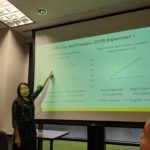