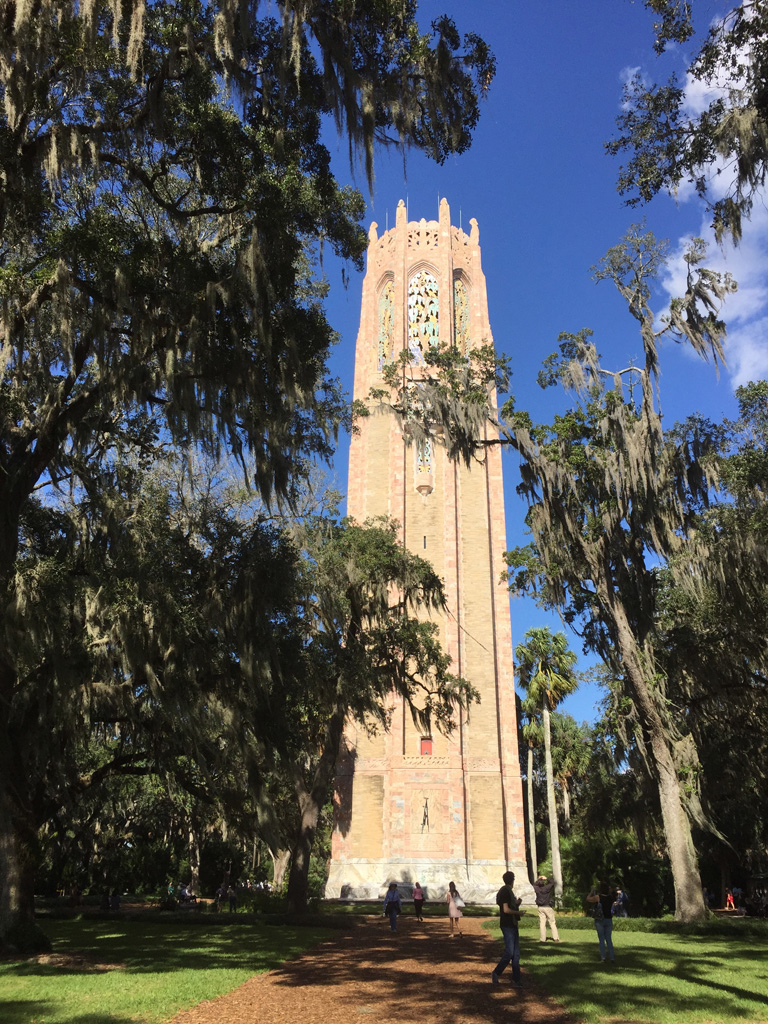 Bok Tower Gardens is located near Lake Wales, FL, about an hour drive southwest of Orlando. The “Singing Tower” itself is an 8-story, 205-foot, beautifully designed and ornately tiled Gothic Revival structure at the top of a very large hill (for Florida). It is called the Singing Tower because it houses one of the few well-maintained and played carillons in the world. The tower is surrounded by acres of scenic gardens, paths, and wildlife sanctuary, home to hundreds of species of birds and other animals. The site is a National Historic Landmark, first dedicated by president Calvin Coolidge in 1929 upon its opening, and later formalized officially.

Here are some photos I took today: 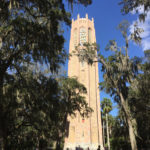 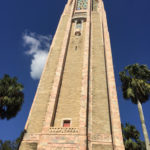 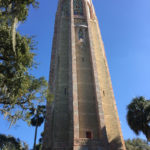 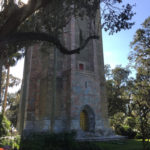 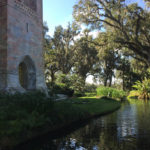 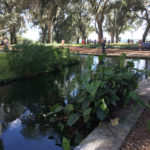 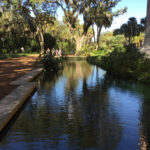 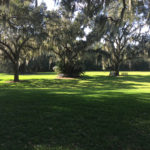 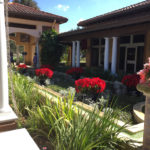 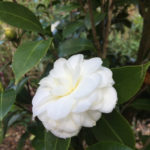 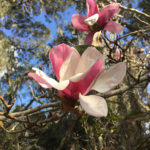 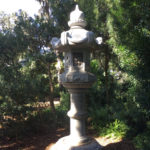 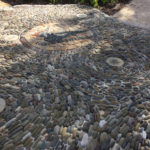 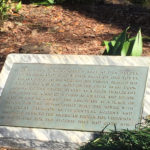 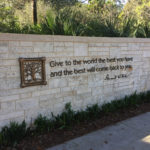