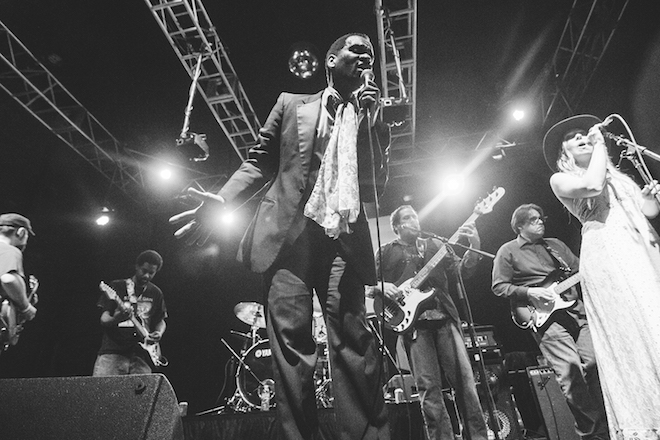 Just wanted to post something about Eugene Snowden, our patron saint of feel good music here in Orlando. He’s been playing in and around Central Florida for well over 20 years now, probably longer. Anyone who’s semi-knowledgeable of the Central Florida music scene, or has even gone to various local shows over the years, knows Eugene, or as many people call him, ‘Gene.

There are so many talented musicians here (despite our boy band craze), and Gene has been one of the main driving forces in harnessing their talent. I’ve seen Gene: running Umoja his long lasting world music band, leading the most impressive drum circle you’ve ever seen in downtown Orlando, refining that into the drum group that roamed Universal Studios CityWalk for years, complementing Sam Rivers on stage, as leader of the phenomenal, nationally expanding Joint Chiefs (later The Legendary JCs), running his every-Wednesday Lil Indies blues/funk/soul band Ten Pints of Truth, performing for a student final project at Full Sail University, in Eugene Snowden & CO., and in many other random acts of jamming around town.

I had the honor of jamming with Gene a few times in the late 90s because my band at the time shared some musicians with Umoja. I think we even played a similar blues jam show at the ill-fated location 23 S. Court Ave, once home to the Crowbar, Walk the Dog, Bodhisattva Club, etc. In fact, because of his focus on world music and singing at the time, I didn’t even know that he could play guitar(!), which just goes to show you how talented that man is. I remember he once seduced/trained a metal drummer to drum afrobeat for Umoja, and that drummer ended up being one of the best to back Gene for years (no disrepsect to the super talented Anthony Cole who backed Gene in the JCs – that man needs his own blog post lol).

Here are some photos/video of him yesterday: 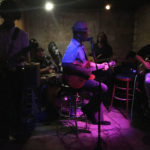 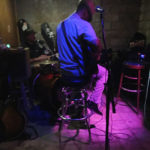 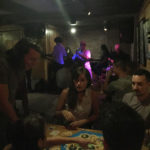 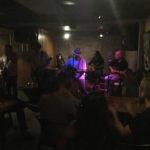 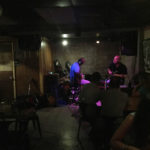 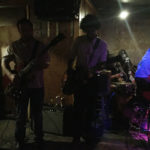 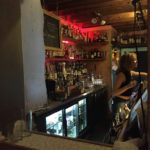 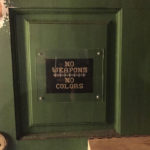 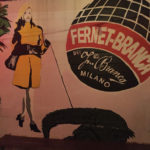 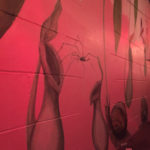 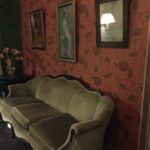 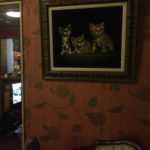 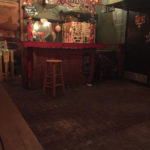 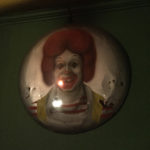 If you live in the area, and you want to feel some music one night, go see Eugene Snowden.